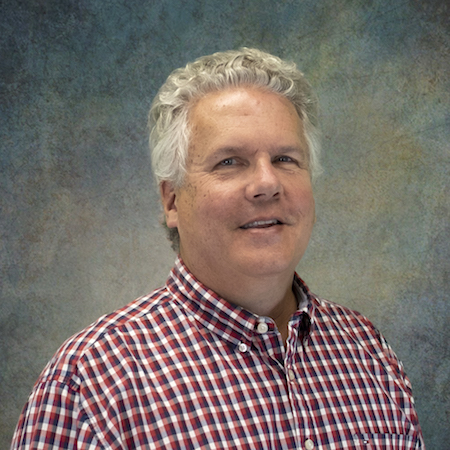 President and Current Chairman of the Board, Mr. Crozier was the former CEO and principal owner of The Pyrometer Instrument Co., the leading manufacturer of commercial instruments and software for temperature measurement when it was sold in 2015.

When he initially acquired Pyrometer in 2002, the business was on the verge of bankruptcy and under his strategic leadership it was swiftly repositioned into a dominant industry performer.

Prior to Pyrometer, Mr. Crozier spent 7 years as CEO of Datacolor International, a $75 million revenues industry-leading manufacturer of instruments, software and systems for color management and control.

Earlier in his career, Mr. Crozier spent 6 years at Teledyne Industries as President of Teledyne Hastings Instruments and chairman of Teledyne’s Interdivisional Engineering Association. Mr. Crozier holds a BSME degree from the University of Cincinnati and an MBA from John Carroll University. 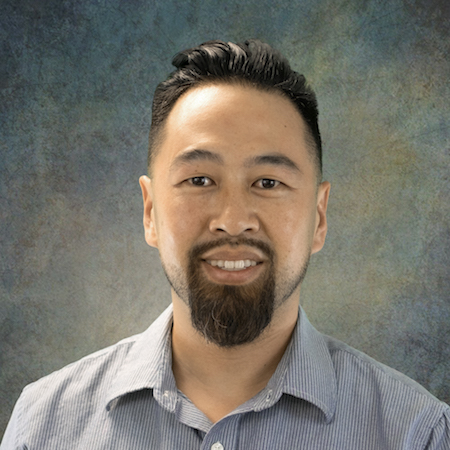 Paul Hsieh (“Shay”) is OPOTEK’s Director of Operations. Mr. Hsieh started at OPOTEK as a production laser engineer in 2005. After six years of working in both production and service, Mr. Hsieh became the Service Manager, with a commitment to ensure that OPOTEK’s end users had a reliable and dependable tunable light source for their research.

Mr. Hsieh received his B.S. in Electrical Engineering with a focus in Photonics from the University of California, San Diego. He enjoys sports, music, and movies.

Patrick McCormack grew up in San Diego and graduated from Poway High School in 1986.  He started working for GKN Aerospace in 1986 while attending San Diego City College to earn a certificate in Manufacturing Technology.

Mr. McCormack owned and operated his own shop from 1999-2015 and has been a machinist in manufacturing for 32 years.  In 2011, he was asked to help put together a plan to set up a machine shop for OPOTEK.  He has been working for OPOTEK to establish and manage the machine shop ever since.  OPOTEK now manufactures almost all machined components in-house. 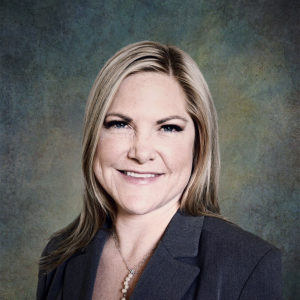 Katy McCowen is a graduate of UC San Diego’s Rady School of Management where she received her MBA with an emphasis on New Healthcare Technology. She was originally trained as an Analytical Chemist and went from the bench to the business side of science in 2008. Ms. McCowen is the recent past Chair of Women in Bio, Southern California, and has been involved in “Biotech Beach” since moving to San Diego in 1999. With a passion for science and the advancement of human health, she hopes to explore new application areas for Opotek’s technology- especially in the growing field of photoacoustics.

In her free time, Katy can be found at the beach with the dogs, cooking, or curled up reading historical fiction. Click here to connect with her via LinkedIn.